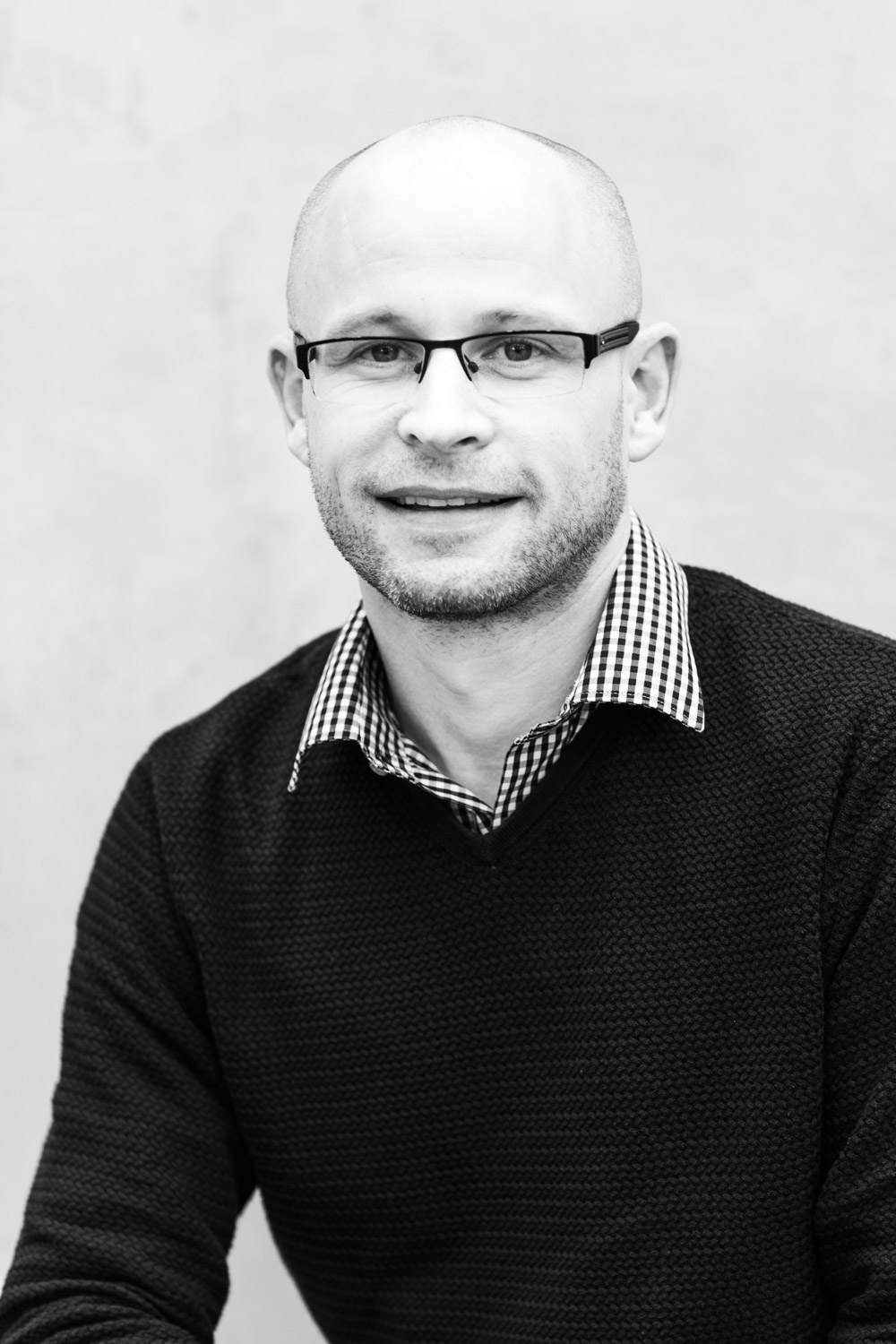 CI Abbiss has over 15 years of academic and professional experience working in exercise and sports science and collaborates extensively with leading sporting organisations including the Australian Institute of Sport, Cycling Australia and Mitchelton-SCOTT Professional Cycling Team. He completed his PhD in 2008 and was employed in a teaching research academic role at Deakin University prior to commencing a one year joint post-doctoral appointment within high-performance cycling undertaken in partnership with the Australian Institute of Sport, Commonwealth Industrial Research Organisation (CSIRO) and Edith Cowan University. Assoc Prof Abbiss was employed in a teaching research academic role (0.2-0.4FTE research) at Edith Cowan University from 2009 to 2018. During this time CI Abbiss was post graduate research coordinator in the School of Medical and Health Sciences, chaired the Faculty of Engineering and Health Science Ethics Subcommittee and also served on special advisory committees for WestCycles and Cycling WA.

He is currently a member of the Centre for Exercise and Sports Science Research (CESSR) and the Australian Centre for Injury in Sport and its Prevention (ACRISP). ACRISP is one of only 11 International Olympic Committee Centres focused on reducing injury in sport primarily with a primary focus of this centre being on directly impacting practice and policy. CI Abbiss is also member of the Environmental Physiology Special Interest Group which is a multi-institutional research network focused on foster local, national and international collaborations which build the environmental physiology research community’s capacity to solve problems relevant to human-environment interactions.

CI Chris Abbiss has established a strong research group examining blood flow, thermoregulation and metabolic adaptations to environmental stress and physical activity. Within this research group has supervised several postdoctoral research fellows and the timely completion of over 20 post graduate research students. At 12 years post PhD he has published over 120 peer-refereed manuscripts in high impact exercise science and applied physiology journals (54 publications in last 5 yrs.). His Scopus H index is 27 and in total his research publications have been cited 2566 times.  He has been a reviewer for over 50 different scientific journals, on the organising committee of several conferences and serves on the Editorial Board of ‘The Open Sports Medical Journal’, ‘Journal of Science and Cycling’, ‘Frontiers in Exercise Physiology’ and ‘ISRN (International Scholarly Research Network) Physiology’.