Postdoctoral Fellow at Stellenbosch University at the Department of Sport Sciences

Dr Teun van Erp is a postdoctoral Fellow at Stellenbosch University at the Department of Sport Sciences. He has a background in Physiotherapy (BSc, 2008), Human movement Sciences (MSc, 2010) and in January 2020 he finished his PhD with the title “Load, Intensity and Performance in professional road cycling”. In addition, he was a sport scientist at team Sunweb and predecessors between 2011-2019 in which the team was highly successful with multiple stage victories in Grand Tours, two classics victories, the overall victory in the Giro d’ Italia and three World Titles. 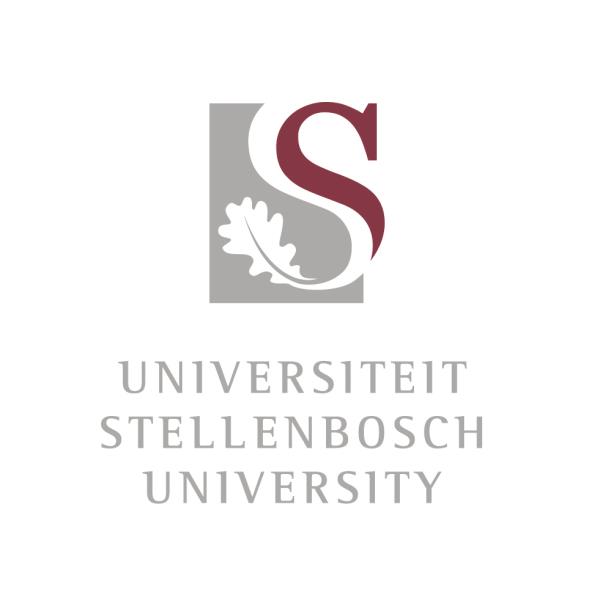