Emmanuel Brunetis a French coach. He is currently general manager of high performance in the French cycling federation. He manage a team composed by 20 coaches and he directs the National Training Cycling Centre in Saint-Quentin-en-Yvelines, near Paris. He graduated from the University of Burgundy a Master STAPS training and sports management. He was Regional Technical Advisor Cycling in Burgundy from 2005 to 2013 and coach of a club of national division from 2000 to 2005. 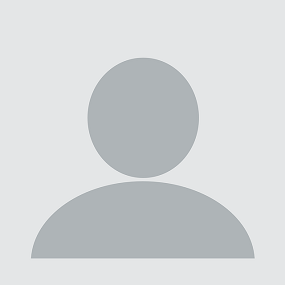 Dean of the Faculty of Sport Sciences 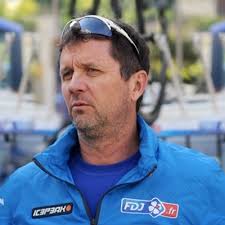 French coach specialised in cycling, Doctor of Science, (PhD Biomechanics and Physiology of Sports Training). He is also Associate Professor at the University de Franche-Comté in the Department of Sport & Health. Since 2000 he works within the cycling team FDJ.fr and between 1998 and 2008 he was also Scientific Advisor for the French Cycling Federation .

James has published extensively on cycling efficiency and the determinants of endurance exercise performance and continues to work in the area. He has also authored a book titled “Cycling Performance: The Science of Success.” James also recently begun to translate some of his research work with athletic populations to a clinical setting. Specifically, James is investigating the influence of pre-operative exercise training on level of fitness and post-operative outcome in patients undergoing major elective surgery. 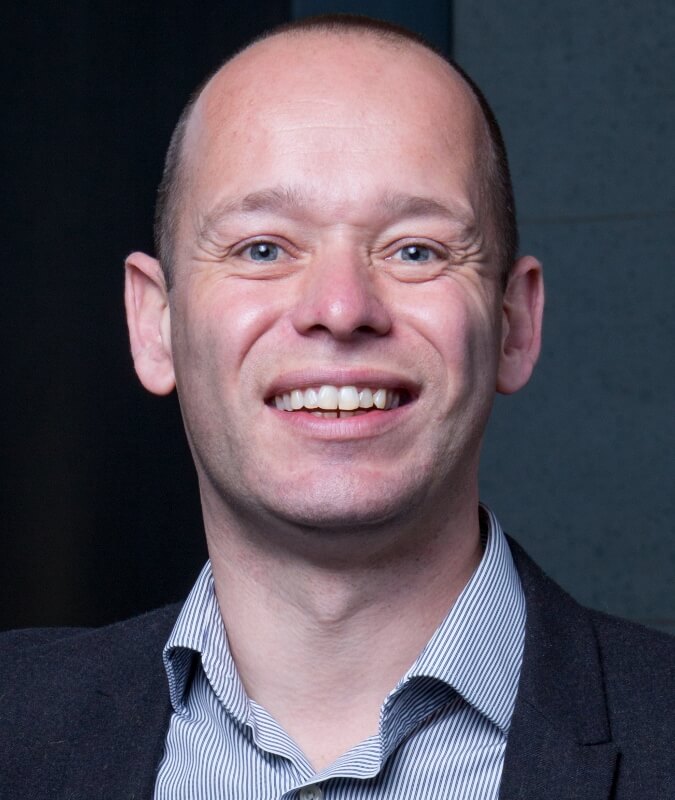 Associate professor in exercise physiology and orthopedics. He works at Stellenbosch University and the Institute of Sport and Exercise Medicine (ISEM), where he is head of research. In addition to this, he also is an honorary associate professor at the Division of Exercise Science and Sports Medicine (ESSM) at the University of Cape Town. He has conducted an extensive amount of cycling research, with a specific interest in applied exercise physiology such as monitoring and fine-tuning training prescription in cyclists and rowers.

He has published over 50 international peer reviewed scientific articles, is a Fellow of the European College of Sport Science (FECSS) and the founder of the LSCT (a submaximal cycle test to monitor and predict cycling performance). In addition to his research work, he is active as a coach and exercise physiology consultant for well-trained to elite and world-class cyclists. 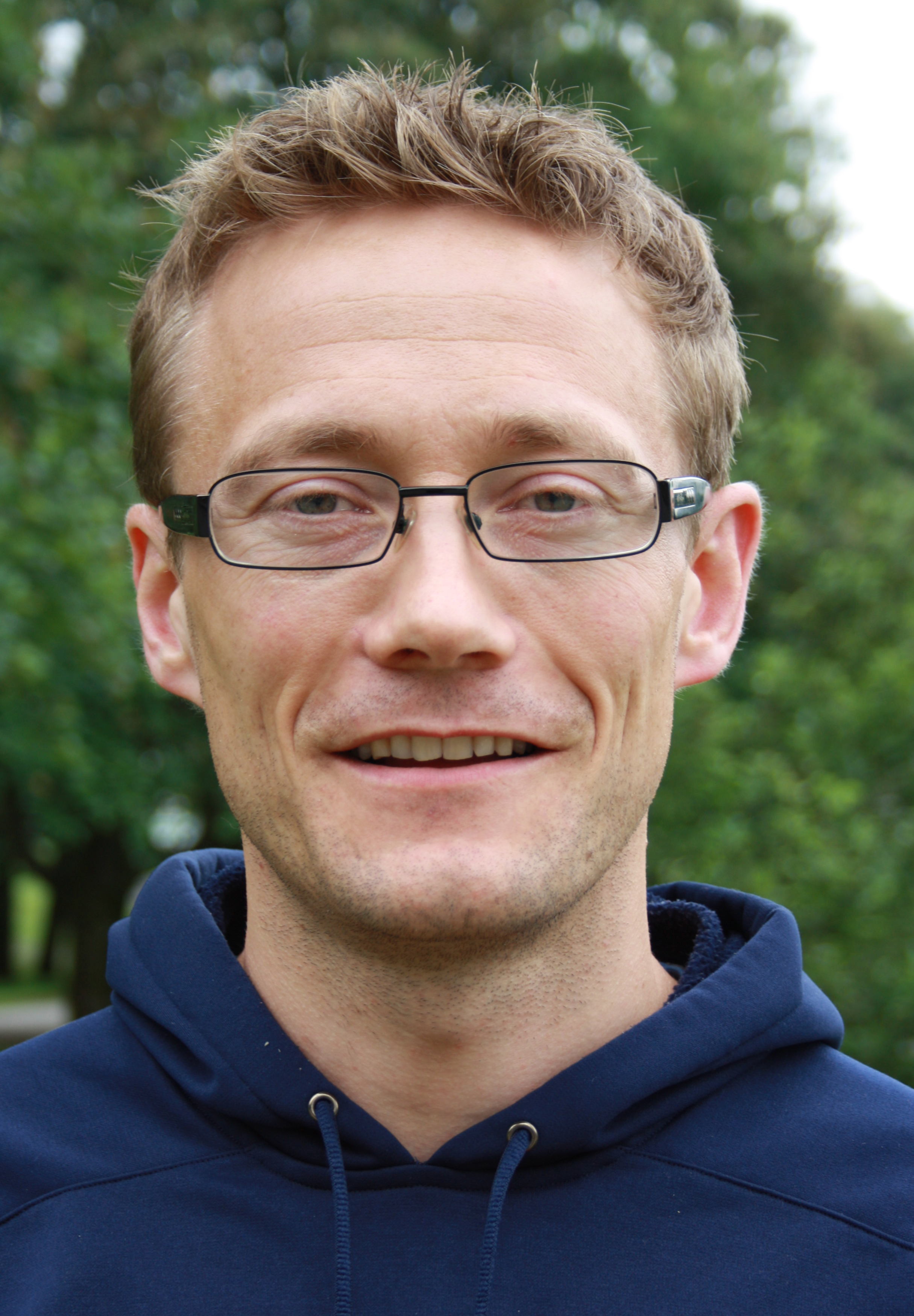 Bent R. Rønnestad, PhD, is a Professor in Exercise Physiology at the Section for Sports Science, Lillehammer University College, Norway. He is a consultant for The Norwegian Olympic Federation, providing physiological research and supervision for endurance athletes and team sports. Major research interests of his research group includes optimizing of strength and endurance training for sports performance. Bent R. Rønnestad has published more than 50 international peer-reviewed research articles.

Stay Up To Date