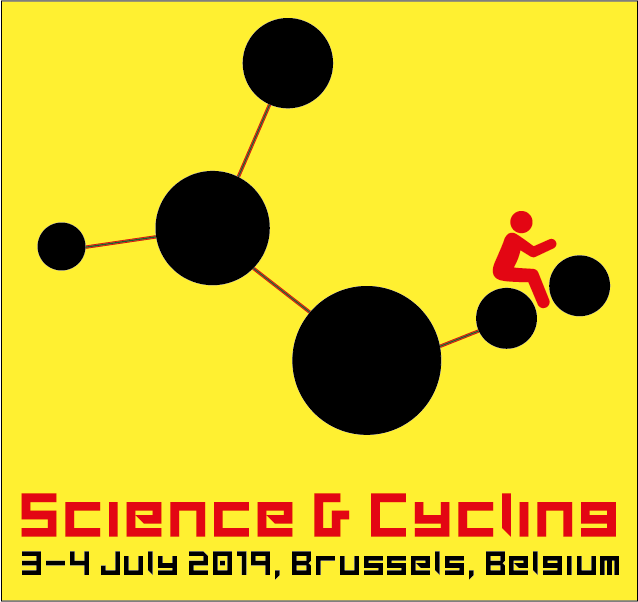 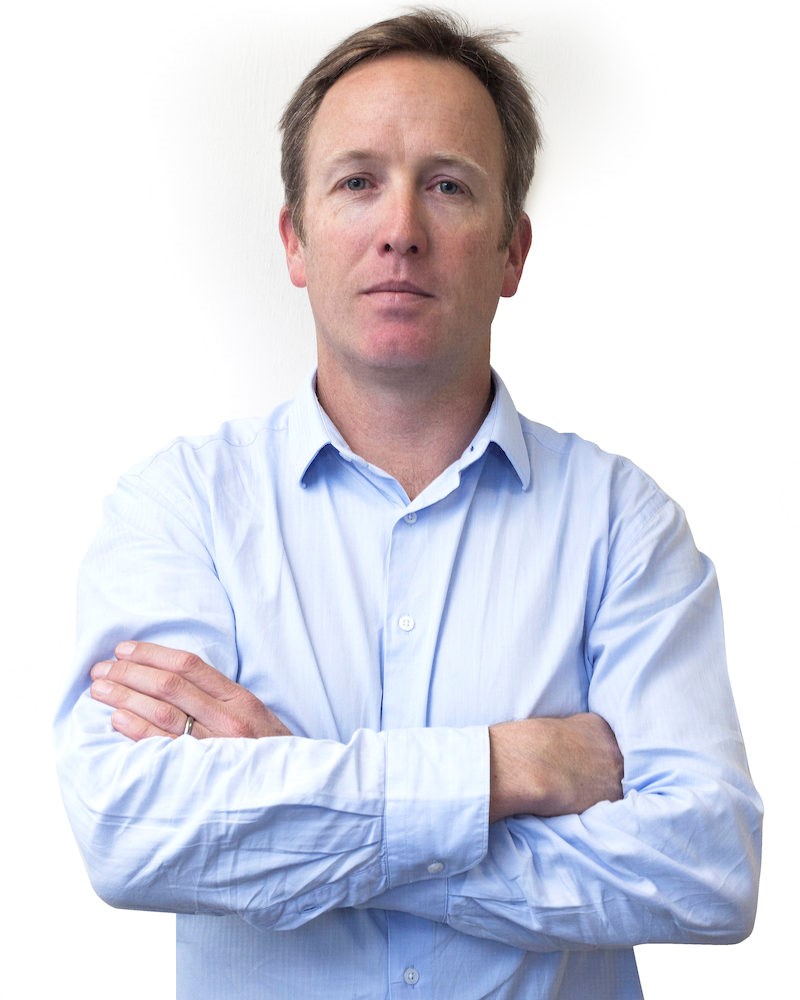 Sports physician and exercise scientist based at the Sports Science Institute in Newlands, Cape Town.

Jeroen Swart is a sports physician and exercise scientist based at the Sports Science Institute in Newlands, Cape Town. In addition to an undergraduate medical degree, he has a Masters Degree in Sports Medicine and a PhD in exercise science. He currently divides his time between research, clinical sports medicine and high performance cycling. He is currently acting as medical director of UAE Team Emirates.

He has numerous publications in international scientific journals and his field of expertise include the application of training techniques specific to cycling, cycling biomechanics and the control of exercise by the brain. As a recognised expert in the field of performance cycling, Dr Swart was recruited to perform independent testing on multiple Tour de France winning cyclist Chris Froome. This data was later published in a leading scientific journal.

As an athlete, he won six South African National cross-country mountain bike titles at both elite and age group level and has won 1 national marathon championships at age group level.